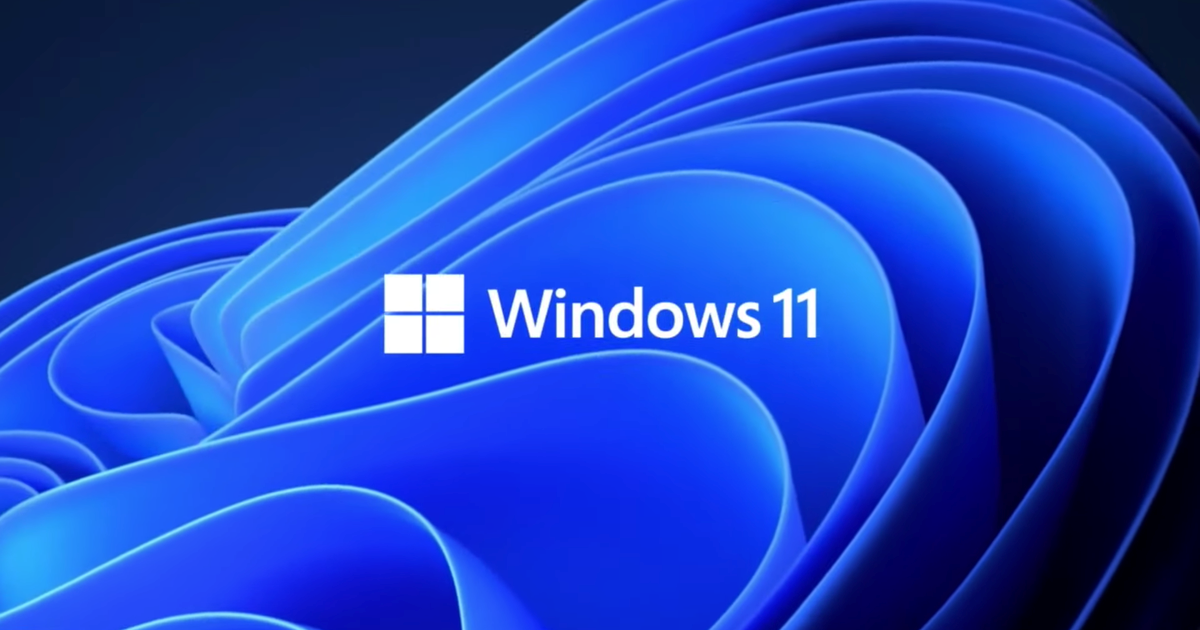 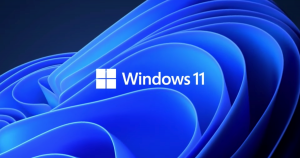 Back in June, Microsoft announced the expected release of Windows 11 later in 2021. Microsoft has finally decided to make a major change after six years. You will be experiencing a lot of changes from the last windows. Windows 11 has a fresh perspective with a calm and creative space that helps you maximize your abilities. Windows 11 aims to provide better ways of connection. Not only this, but windows 11 provides a whole new level of gaming capabilities.

The most important question on the user’s mind is, “Are Windows 11 free?” If you are a Windows 10 user, an upgrade will show up on your computer, which will be free. However, the compatibility of your computer can be an issue.

Compatibility of a device

Windows 11 are compatible with the following: Your computer’s memory should be 4 GB RAM at least. Storage should be 64 GB minimum. The processor must be one gigahertz or faster or SoC. The graphics card must be DirectX 12 compatible graphics with a display of more than 9” with HD Resolution (720p). The system firmware must be Secure Boot capable or UEFI. Trusted Platform Module(TPM) version 2.0. Last but not least, a great internet connection and a Microsoft account to download Windows 11.

Windows 11 are coming with better and futuristic features to optimize our daily experience with computers. Windows 11 are introducing next-generation specifications to their users. Some of them are:

Microsoft is introducing a new mac-like interface in Windows 11. Although it seems like a bit of copy, it is not. Windows 11 will have corners in a rounded shape and a centered Start menu and Taskbar, making more simpler and easier than Windows 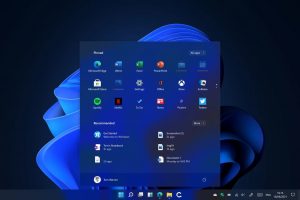 Microsoft was trying to improve their store. However, the interface of the Windows 11 store will be almost the same as the previous one. The changes in the store will bring more opportunities to the creators and a better experience for the users.

Windows 11 will have native android apps. Unlike Windows 10, new Windows will have its app within the Microsoft Store.

The widget can be accessed from the Taskbar and personalized as per user demands. In the recent update of Windows 10, Microsoft added widgets. However, the experience of Windows 10 with the widgets was not up to the mark. Windows 11 brought a whole new experience.

Windows 11 will make the Microsoft teams a lot easier. The Taskbar will have Microsoft Teams. The Teams will be easy to use, such as apple’s facetime. You can also access Teams from IOS, Android, MAC, and Windows.

Windows 11 introduces new features to the gaming world. Direct storage and auto HDR, just like Xbox, to improve gaming on the PC. The new app has also been introduced to offer quick access to Xbox Game Pass and Xbox store.

Windows 11 has introduced the new feature of snap layouts and snap groups. Moreover, plugging and unplugging has become easier.

Windows 11 has made multi-tasking easier by switching to various tabs. Each tab can have its wallpaper too.

How to check for an update?

Hit the setting, go to update and security, then to Windows update and check for update.

If Windows 11 will be available, you can download and install it.